Loversall is a village and civil parish in the Metropolitan Borough of Doncaster in South Yorkshire, England. It has a population of 156 (2011 census)  The parish  measures approximately 1.5  miles North-South and 4.5 miles East-West. The village itself  is located in the south of the parish.  Although only 3.5 miles south from the centre of Doncaster, the village sits in a picturesque rural setting of stone built residential and farm buildings .

Loversall was designated a conservation area on 19 October 1979. There are five listed structures within the area. As at May 2015, Loversall Parish had 51 dwellings including a number of working farms – Quarry Farm, Loversall Farm, Gallows Farm and Low Farm. 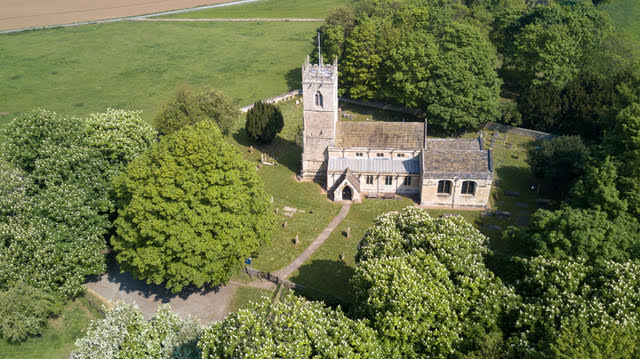 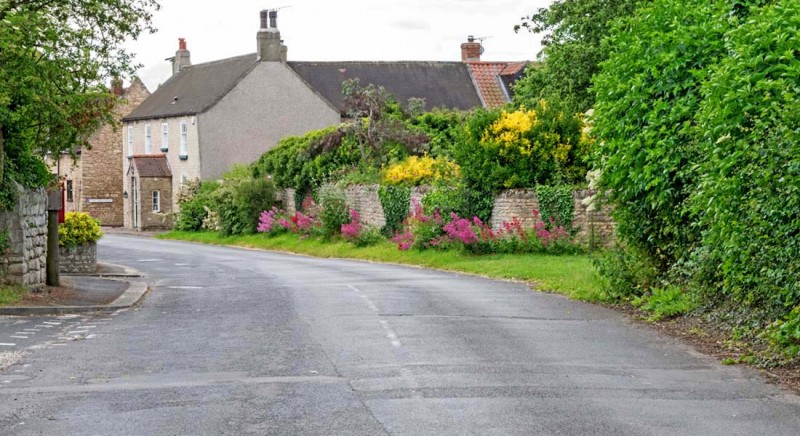 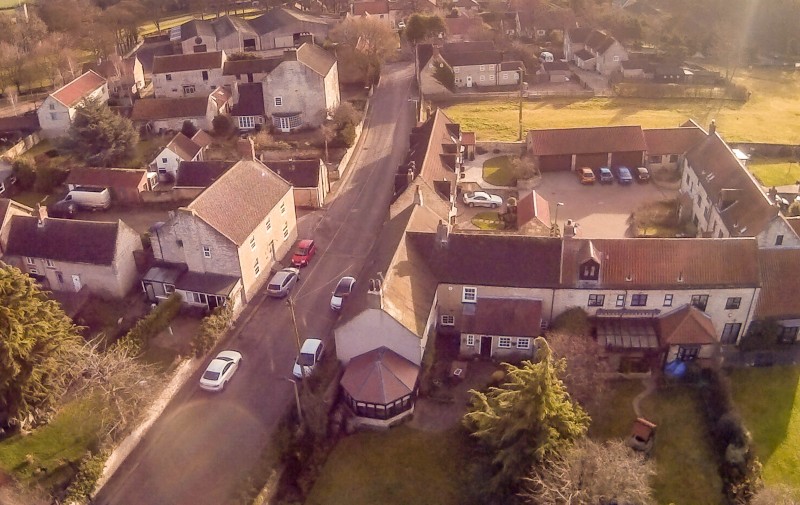 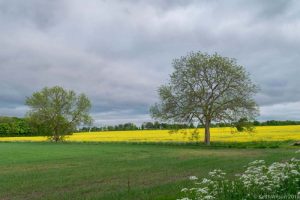 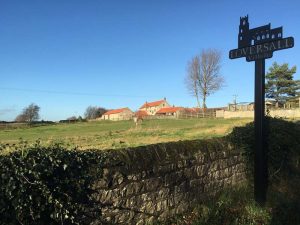 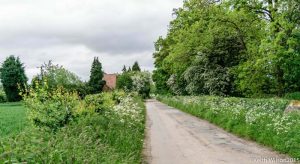 Loversall is an ancient settlement well established in Saxon times and recorded in the Domesday book – recorded as Geureshale and later Lourshale. It is believed that these spellings were the attempts of Norman scribes to express in writing the utterances of the Saxon villagers! At the time of the Norman conquest, Loversall was part of the Manor of Hexthorpe under the rule of the Saxon Lord of Cantley. Pear Tree Farm, now converted for residential use,  is one of three original farms dating back to Saxon times and thought to be built on the same site as the Saxon farm.

One of the main attractions of our village is St Katherines Church, a grade two listed building dating back as far as 1207 with evidence that it could have been around for longer 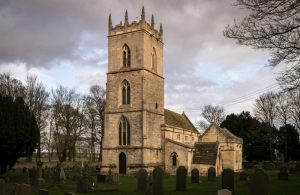 Holding around a 100 people when full, the church is also blessed with good acoustics and organ, installed in 1863 and restored in 1966.

Although the church at Loversall is medieval, the parish registers begin only in the nineteenth century. The reason for this is that thieves broke into the Church in the winter of 1844 and apparently  finding nothing of value in the parish chest used it to make a fire to warm themselves. Fortunately,  since 1598, parishes made a yearly return to the bishop of the diocese, listing all the baptisms, marriages and burials taking place in the parish in the previous year. Loversall’s records are now to be found in the Borthwick Institute of Historical Research.

The Loversall estate changed hands many times  over the years since Norman times and in 1720 was purchased by a Thomas Dixon who, one mile north of Loversall,  built St Katherines Well – a place for the benefit of those wishing to partake in “cold health bathing”! The present Hall at Loversall was built during the Dixons’s residency and completed around 1750. The Estate later  passed to a  John Fenton  and later to the Bankes family and then the  Skipwith family, in whose possession it remained for many years –  a number of the current residents in the  village worked on the Skipwith estate. In more recent years the Hall has been the home of a number of businesses as well as serving as a residence; it is accessed via Rakes lane

The wooden WI Hut, as well as being the home of Loversall Womens Institute, is the venue for Loversall Parish Council Meetings and other community events.  It is believed to have been purchased from the army for £55  and transported to Loversall.

The village maintains a rural atmosphere and at the same time is very well served by shops and amenities outside the village but close at hand – all easily reached avoiding Doncaster town centre:

Within a 2 mile radius there is a nursery and two primary schools; a post office,  two major supermarkets and a large B&Q store; 2 GP surgeries, opticians and three pharmacies; three pub/restaurants.

Within 4 miles there is the town centre, mainline railway station, two secondary schools, another GP surgery and a “8 to 8” health centre; a cinema complex, major sports & leisure centre and football ground.

The No 22 Bus stops at the village every 30 mins with a direct service to Doncaster town centre and the  Railway/airport interchange.

There are two very large out-of-town supermarkets within easy reach of Loversall; Tesco Extra (1.5 miles) and Morrisons (2 miles) and a “One Stop” shop at just over a mile away. The very large B&Q store again is only a short distance (2 miles) and the nearest post office is about 1.5 miles from Loversall.

There are two General practices based at Greenfield Lane approximately 2 miles away and a third surgery at nearby Tickhill.  There is also an “8 to 8” Health Centre easily accessible on the edge of the town centre. The nearby Tesco store provides opticians and pharmacy services and there are a further three pharmacies at Greenfield Lane.

Loversall can be said to be the home of the renowned Potterick Carr nature reserve  http://www.ywt.org.uk/reserves/potteric-carr-nature-reserve  which is largely located within the parish and has plans to extend further. The Parish Council is a keen supporter of the work of the Reserve, famed for its wetland habitats and birds. Parts of the reserve are accessible from within the parish but the main entry to the reserve is at  Mallard Way, Doncaster DN4 8DB. Potteric Carr has a network of paths enabling visitors to explore the mosaic of habitats and enjoy the stunning vistas found at this large nature reserve.

This website uses cookies to improve your experience while you navigate through the website. Out of these, the cookies that are categorized as necessary are stored on your browser as they are essential for the working of basic functionalities of the website. We also use third-party cookies that help us analyze and understand how you use this website. These cookies will be stored in your browser only with your consent. You also have the option to opt-out of these cookies. But opting out of some of these cookies may affect your browsing experience.
Necessary Always Enabled
Necessary cookies are absolutely essential for the website to function properly. This category only includes cookies that ensures basic functionalities and security features of the website. These cookies do not store any personal information.
Non-necessary
Any cookies that may not be particularly necessary for the website to function and is used specifically to collect user personal data via analytics, ads, other embedded contents are termed as non-necessary cookies. It is mandatory to procure user consent prior to running these cookies on your website.
SAVE & ACCEPT